At 10 a.m. on Sept. 22, Granville Street in Vancouver turned into a river. Brightly colored cardboard salmon, bicycle floats and hundreds of people dressed in costumes flowed down the street, carrying huge silkscreen banners and flags as big as sails printed with the words "Wild Salmon Forever." People sang, beat drums and called the wild salmon home. It was Day One of the weeklong Wild Salmon Caravan : the fourth annual 250-mile pilgrimage which follows the yearly migration of sockeye salmon...

From Rivers To Highways: Bald Eagle Populations, And Sightings, Soar

One of the nation’s most iconic creatures continues its comeback. A state report indicates bald eagles are returning to Connecticut in record numbers.

While fall is a time of garden cleanup and planting bulbs and garlic, it's also a perfect time to test your soil.

A Soyuz rocket booster failed during the launch of a capsule carrying NASA astronaut Nick Hague and Russian cosmonaut Alexey Ovchinin on Thursday, forcing officials to abort their mission. The capsule made a "ballistic landing" and rescue teams recovered the pair, who are reportedly in "good condition," NASA says.

Hague and Ovchinin launched from the Baikonur Cosmodrome in Kazakhstan at 4:40 a.m. ET, heading to join the crew of the International Space Station. But more than a minute after launch, their Soyuz MS-10's booster failed.

Most Connecticut hospitals will lose a portion of their Medicare reimbursement payments over the next year as penalties for having high rates of patients being readmitted, new data from the Centers for Medicare & Medicaid Services (CMS) show.

Federal fishery regulators are taking back their claim that newer lobster fishing gear is harmful to North Atlantic right whales.

Right whales are one of the most endangered of all the large whales, with only 450 remaining in the wild. Scientists from the National Oceanic and Atmospheric Administration recently published a report on the whales’ mortality.

Lamont's Contributions To His Own Campaign: $12.1 Million

Democrat Ned Lamont contributed $8.2 million to his gubernatorial campaign last month, bringing his total investment to $12.1 million since launching his candidacy in January, according to a campaign finance report filed Wednesday night.

CVS has cleared the biggest hurdle in its plan to acquire Hartford-based health insurer Aetna. The deal was given the green light Wednesday by federal anti-trust regulators.

Waiting in a coffee shop, swimming, barbecuing — just a few recent examples of unremarkable activities that turned into headlines after the black people engaging in them had the police called on them.

The alleged Chinese intelligence officer, Yanjun Xu, was extradited to the United States on Tuesday from Belgium, where he was arrested in April at Washington's request.

His extradition marks what appears to be the first time that a Chinese spy has been brought to the U.S. to face prosecution, according to U.S. officials.

Trouble Keeping Up With News?

Get the WNPR email newsletter daily.

Instead of honoring explorer Christopher Columbus, the second Monday of October will soon be called Indigenous Peoples’ Day on the school calendar in West Hartford.

With Kavanaugh Confirmed, Both Sides Of Abortion Debate Gear Up For Battle

The Island Next Door: Puerto Rico and Connecticut After Hurricane Maria

Connecticut Public Radio is joining a reporting project to focus on the role of guns in American life.

Coming To The Right Answer By Themselves: Talking With Boys About Sexual Assault

In the basement of a suburban Philadelphia home, half a dozen high school freshman boys recently met to munch on chips and pretzels — and to talk about sexual assault in the wake of the Brett Kavanaugh confirmation hearings. A Jewish group called Moving Traditions brought them together as part of its programs to encourage teenagers to talk about this and other difficult issues. Temple Sinai in Dresher, Pa., sponsors this local group. Volunteer group leader Cody Greenes, 35, introduced the...

Why Do Certain Candidates Appear On The Ballot Twice?

A Note To Our Audience 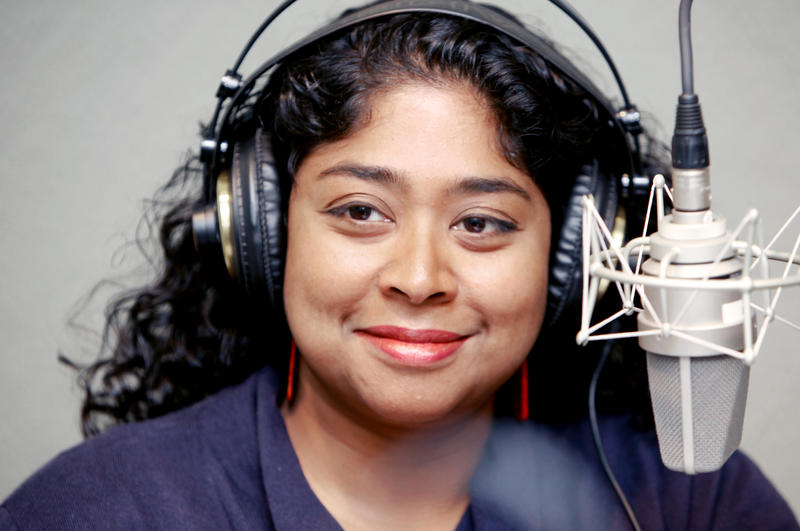 Where We Live
Call in to talk about where we live and who we are. Our show highlights Connecticut's diverse communities -- and we want to hear your stories. 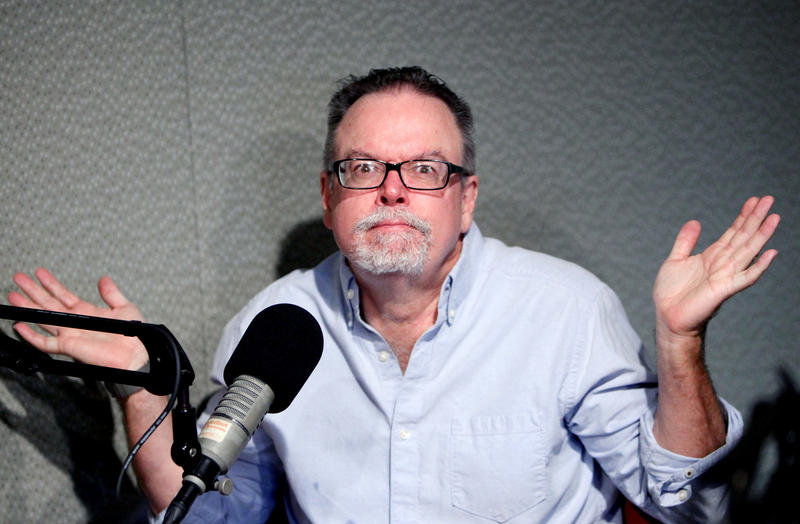 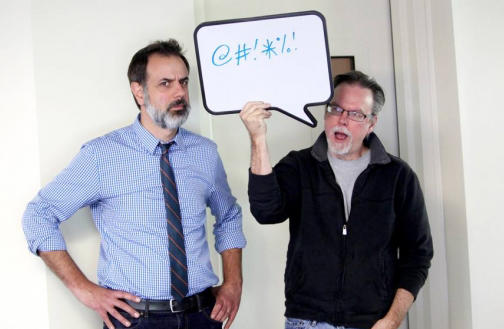 The Wheelhouse
Connecticut's best journalists come out of the political trenches every Wednesday for our weekly news roundtable. 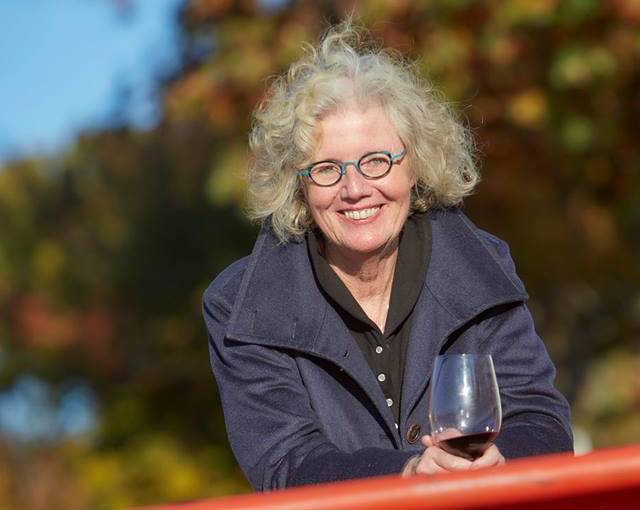 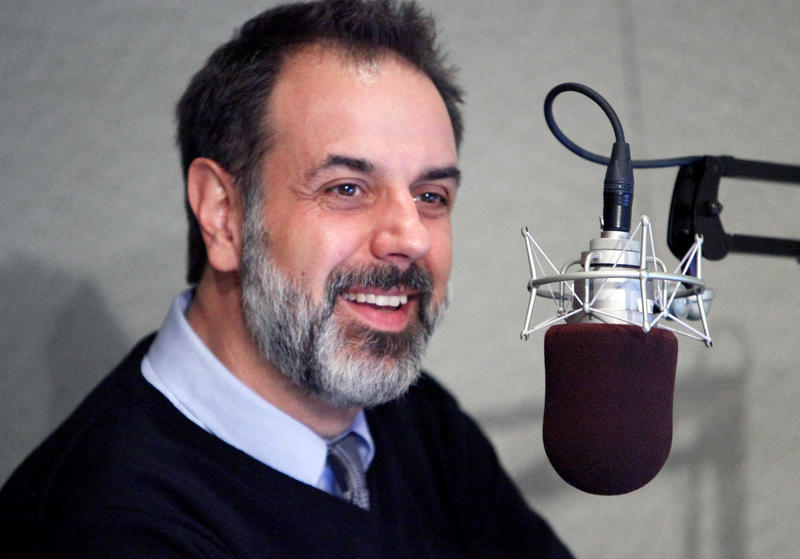 NEXT
Our weekly show is about all of New England, America's oldest place, at a time of change.