Muslim immigrants have become an increasingly large part of the fabric of New England in recent years.

They don’t hold very much political power in the region yet, but one Muslim immigrant from Maine is steadily working his way into the power structure in a very practical way — by getting out the vote. 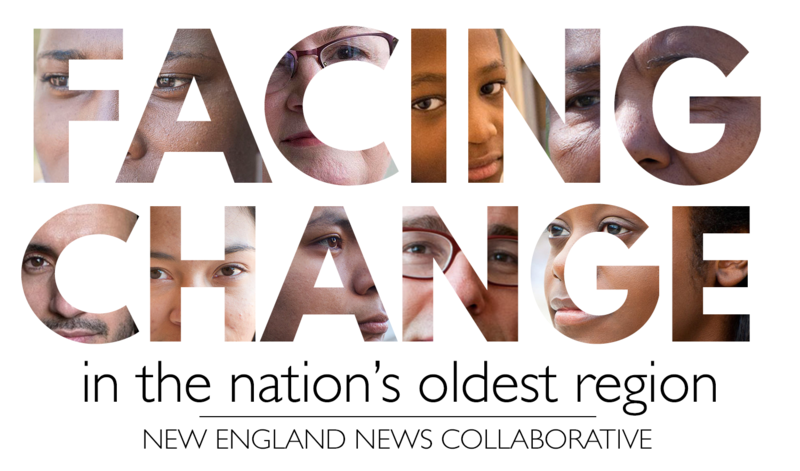 Inside a cavernous glass and steel chamber that overlooks Portland’s busy waterfront, dozens of immigrants are about to become citizens at a ceremony.

Roughly 3.5 percent of Maine’s population is foreign born, and in the last decade or so, the state has seen a significant influx of refugees from conflict zones like Iraq and Somalia. They’ve concentrated in the state’s biggest cities, with Portland the biggest.

Most immigrants who want to be naturalized have to wait five years to become eligible. But as one speaker at the ceremony notes, these new Americans are not mere citizens, they are now potential voters.

“Please do register. That is one of the responsibilities that is required of everyone that is a citizen of this country,” says Pious Ali, an immigrant from Ghana, slightly overstating the responsibility to vote.

Ali earned his U.S. citizenship almost a decade ago, but his emphasis on the importance of voting is easy to understand. On the same day Donald Trump was elected president, Ali was elected to Portland’s City Council, continuing the political rise of the one of the first African-born Muslims to hold public office in Maine.

And he won more votes than any other candidate for city council in at least 20 years. That’s a testament to pretty broad support, but Ali says he counted on newly energized immigrant voters to back his candidacy.

He says all his voters, immigrants or not, want him to be a voice for new Mainers. 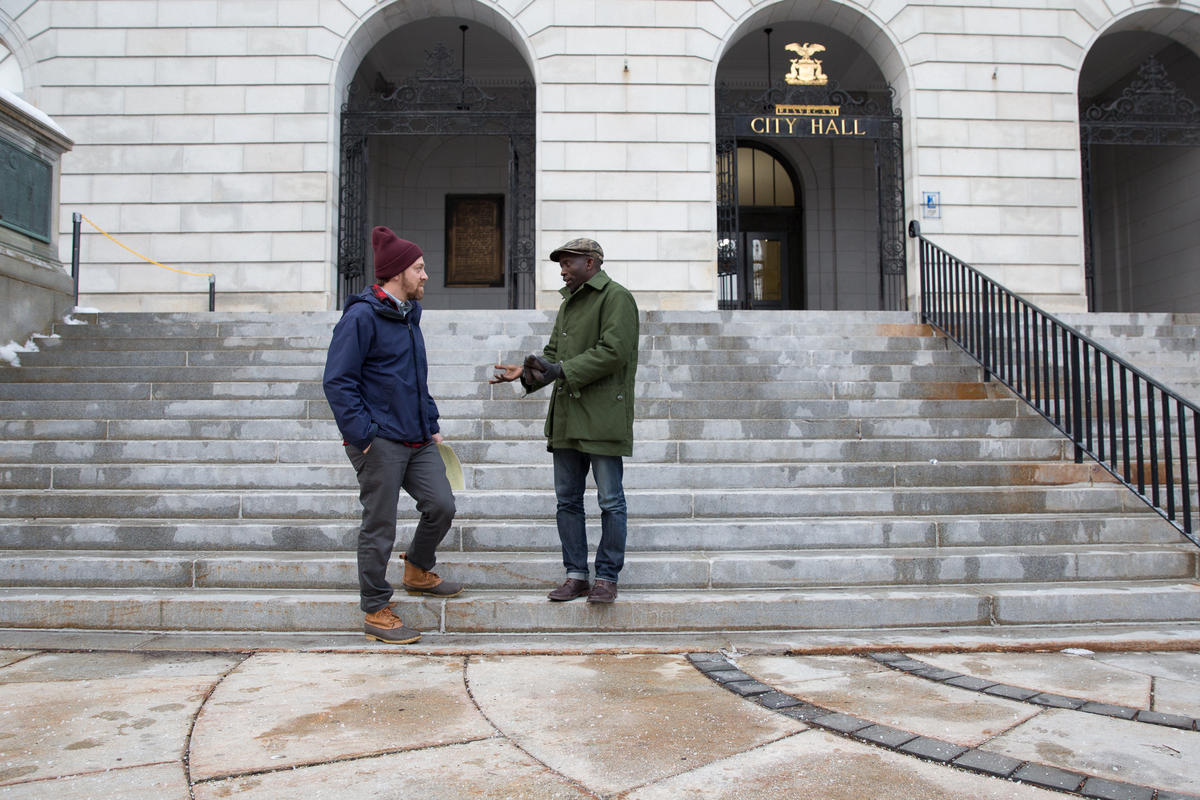 “I have a very complex identity. I am a black man in today’s America. I am an immigrant and I also happen to be a Muslim. So with all this complex identity that I have I can relate and I can speak with many different constituents. They will also feel comfortable reaching out to me instead of maybe other councilors,” Ali says.

“He’s really been a vital cog in the wheel, if you will, over the last 10 years of trying to make sure that the community needs are being heard, and I think he just became a really trusted leader for a lot of people, and honestly worked his ass off,” says Ethan Strimling, Portland’s mayor and a political ally of Ali’s since Ali made a successful run for the city school board four years ago.

Strimling now convenes a monthly meeting with Muslim leaders, and he has pushed to establish a city office to help new Mainers and other underserved residents find work. He says the city’s immigrant communities are starting to show some real political muscle.

“As more and more of this generation has become citizens and become more active in our schools, you’ve really started to see it,” he says. “I think anybody who is in politics in the city of Portland is going to come up very short if they are not connected to the immigrant community and they aren’t listening to the immigrant community in terms of what their expectations are.” 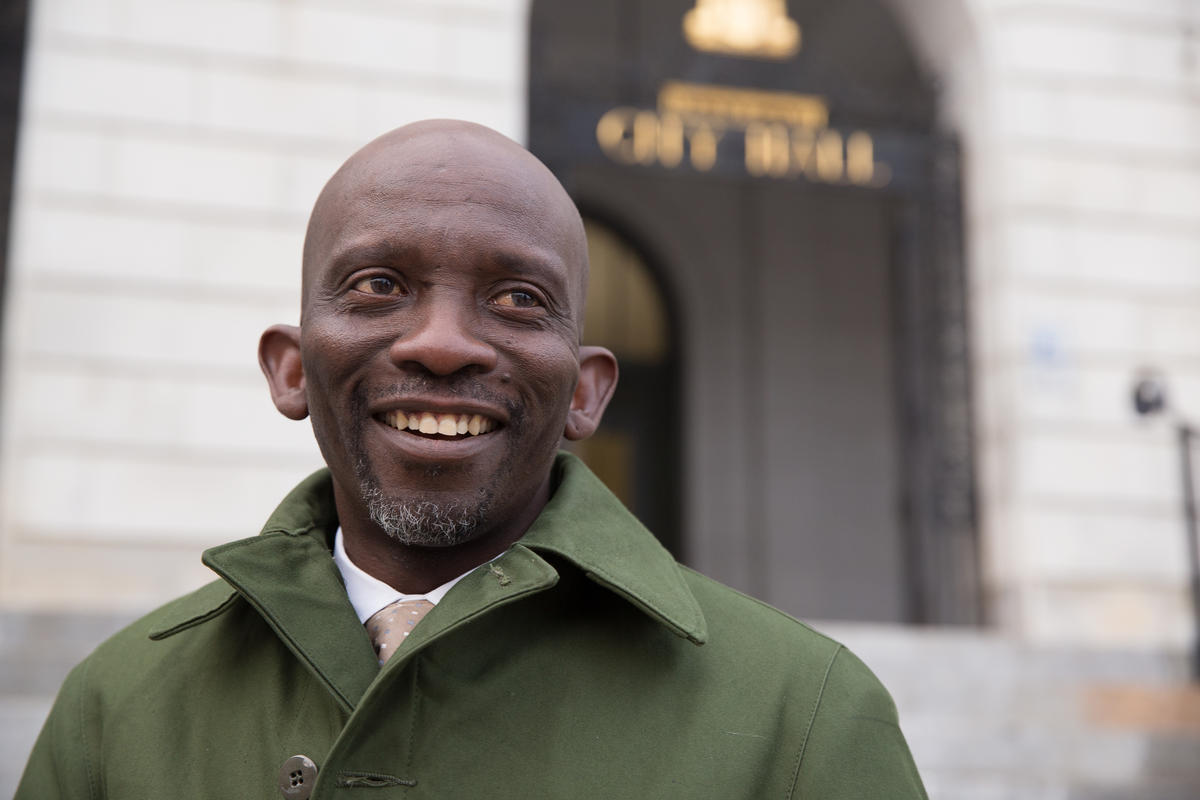 Expectations such as jobs, better school services and inclusion. Ali wants all of those, but he is starting with smaller bites at the apple and focusing on constituent service. And he’s wary of bold moves: he says, for instance, that the time is not ripe for a proposal by Strimling to allow legal immigrants to vote before they are naturalized.

Second, Ali says, recent immigrants from unstable countries need time to settle and learn before jumping into a pretty poisonous political environment in the U.S.

“Politics is already toxic as it is right now. So to bring in people who do not have a vast understanding of this, would be a disservice to that community. So, totally great idea, but there’s a lot of work to be done,” he says.

National data show that recently naturalized citizens tend to vote at lower rates than those who’ve been here for decades, or are U.S.-born. At the recent waterfront naturalization ceremony, there was an appreciable line at a table the League of Women Voters set up to help fresh-minted citizens register.

Luc-Armand Ningumirize says he arrived here from Burundi five years ago, and he looks to Ali to carry the immigrant banner into city politics.

“When I was congratulating him I was saying now we are seeing your steps. So just know there are some other people behind you who are doing the same steps as he did. So it’s a great victory not only for him but also for the immigrant communities around Portland,” he says.

Ningumirize had another message for Ali: the councilor could count on his vote in the next election.

This report is part of a series called "Facing Change." It comes from the New England News Collaborative, eight public media companies coming together to tell the story of a changing region, with support from the Corporation for Public Broadcasting.

More than 400 people attended a town hall in West Hartford on Tuesday with U.S. Senator Chris Murphy. Dozens spilled into overflow rooms when the auditorium reached capacity and hundreds of people were shut out when the fire marshal closed the building.