Students, families and many school staff in Holyoke, Massachusetts, are still desperate for news from relatives in Puerto Rico after Hurricane Maria hit last week.

After the island experienced extensive damage from two hurricanes, the district is now expecting an influx of new students.

With so many homes destroyed and a long term power outage, School Superintendent Stephen Zrike said they're getting ready for new arrivals.

“We’re in constant contact with the relief efforts that the city has set up, and the region has set up,” he said. “So that as they start interfacing with families, they’re providing us with information about families that may be coming with children.”

Zrike said most new families will be classified as homeless. Under federal guidelines, the district must also provide them things like food for the weekends and money for school uniforms.

Many students, he said, will come without any records. 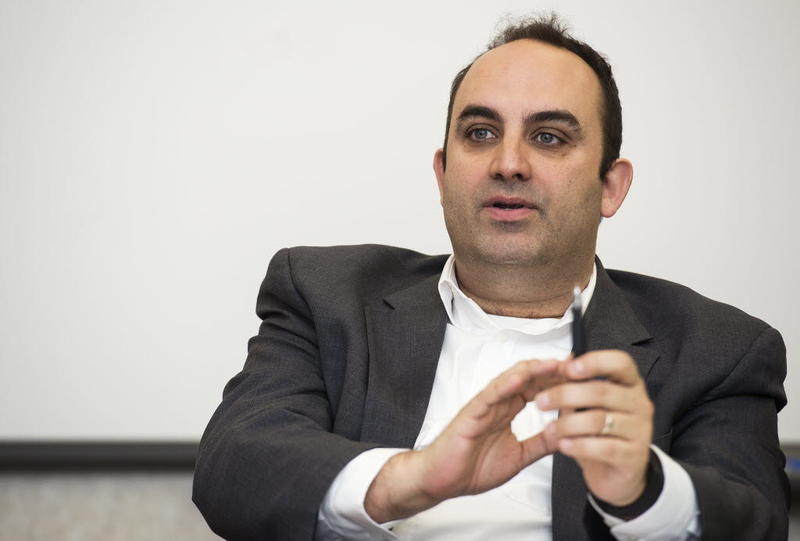 Ileana Cintron is coordinating much of this. She's the district's chief of family and community engagement, and said the schools need to be ready to support a variety of scenarios, including whether it’s a more permanent move, or just temporary.

“People want to rebuild,” she said. “And people want to, you know, make sure they’re able to rebuild, and to get the aid that they need in the island.”

So while they wait for emergency money and materials, Cintron said adults may stay put, and send their kids to Holyoke.

“That might mean that some of the kids, you know, might come to live with Grandma, or with an aunt, or with a cousin for a little while,” she said.

Increasingly, Holyoke has become home to many of them. Seventy-five students from the island just started in Holyoke in the new school year.

And there's room for more — in some schools.

The district is already in state receivership. Without knowing how many students are coming from Puerto Rico, Superintendent Zrike said he doesn't know what extra money they'll need, or end up receiving.

The best they can do this week is get ready.