After two devastating hurricanes in September, many Puerto Ricans are relocating to New England to stay with family or friends.

In Hartford, Connecticut, 54 new students from Puerto Rico have enrolled.

In Worcester, Massachusetts, 73 new students from Puerto Rico have been enrolled since the hurricanes. 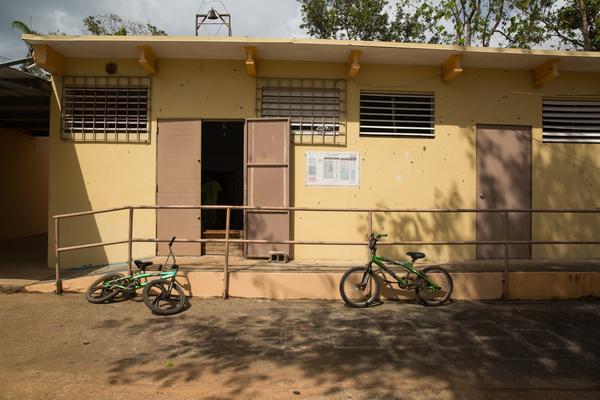 A district spokesperson in Worcester said community service agencies in the city have been hearing that more families will be arriving toward the end of November, when airfares go down.

"The only thing is, all the students are coming without the funding," she said. "Ensuring we have teachers to teach them, that is the only challenge we have right now."

Springfield is asking the state of Massachusetts for additional per-pupil funding.

So is Holyoke, which has 25 new students from the island. A spokesperson said at least 45 more are coming.

Correction: An earlier version of this story attributed a comment to a Springfield district spokesperson. It was a Worcester spokesperson.