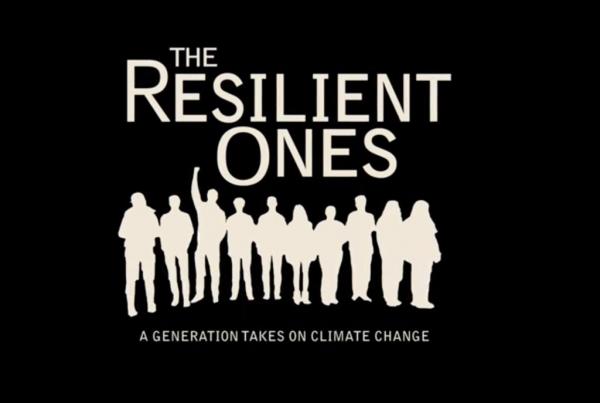 Experts agree that climate change is a global problem. A documentary film company in our region planned to look at how Adirondack communities are adapting to climate change. But  the film’s producer changed his focus after encountering high school students at a Youth Climate Summit.

BrightBlue EcoMedia Producer Vic Guadagno originally planned his latest documentary to be an overview of how towns and cities in the Adirondacks are adapting to climate change. As he began pre-production, he discovered Youth Climate Summit at the Wild Center and his focus changed. The Resilient Ones: A Generation Takes On Climate Change brings us teenagers’ perspectives on climate issues.

The Resilient Ones: A Generation Takes On Climate Change broadcast premiere is May 15th on MountainLake PBS. It will be shown on May 14th at the Adirondack Research Consortium’s annual meeting in Lake Placid. Students in the film will participate in a panel discussion following that showing. The film also will be available online.